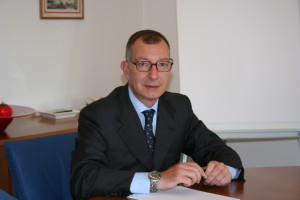 Education: Franco graduated in Economics and Business Administration from the University of Rome “La Sapienza”, Public Accountant, Registered Auditor, Associate Accountant of the Institute of Chartered Accountants in England and Wales, Member of AIAF (Italian chapter of the International Association of Financial Analysts).

In late 1996 he moved back to the Rome office, where he started and developed Ernst & Young’s Business Services practice in Central Italy.

He is also co-founder of Englobally Group and member of its executive committee.